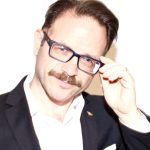 A filmmaker for over thirty years, with the eclectic career to show for it, David expanded into writing comic books in 2014. Since then, he’s written a number of iconic comic characters, including BETTIE PAGE, THE SHADOW, DOC SAVAGE, VAMPIRELLA, RED SONJA, JOHN CARTER, ZORRO, and multiple series and specials for ELVIRA: MISTRESS OF THE DARK. He also co-created the DRAWING BLOOD and RADICALLY REARRANGED RONIN RAGDOLLS with comics legend Kevin Eastman. He hosts the podcast PULP TODAY and co-hosts THE WRITERS BLOCK with Rylend Grant. He lives in Hollywood, California with his delightful wife Augusta aka filmmaker, costumer and burlesque icon Penny Starr Jr. and two cats who may or may not be secretly radically rearranged. 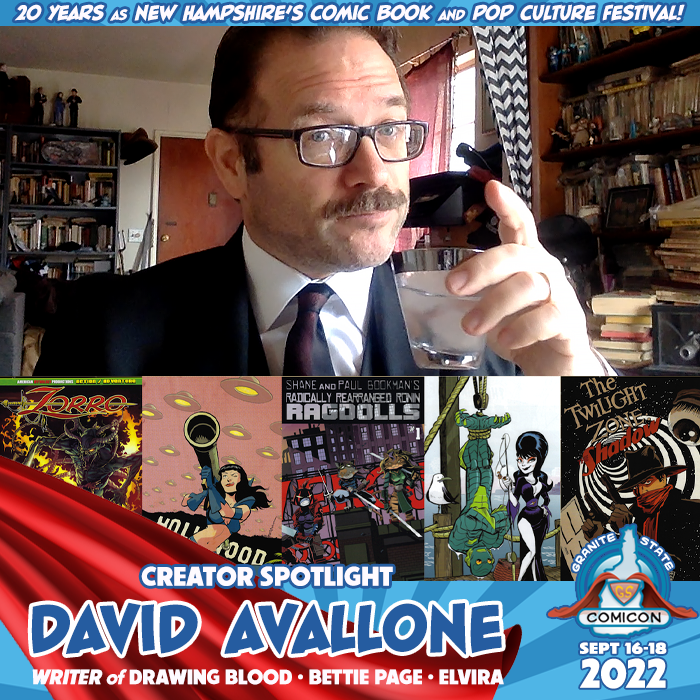