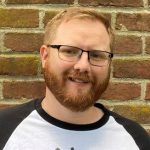 Brandon K. Aten is a writer and game designer who has been working in the industry since 2004. He has worked with a number of mainstays of gaming, including Palladium Books, Third Eye Games, NerdBurger Games, and Bloat Games. He worked on a team for Third Eye Games which was awarded an Ennie Judge’s Selection prize for the development of Ninja Crusade, 2nd Edition. Most recently, Wet Ink Games released the smash hit, Ennie-nominated Never Going Home where he served as primary system designer of the +One system. 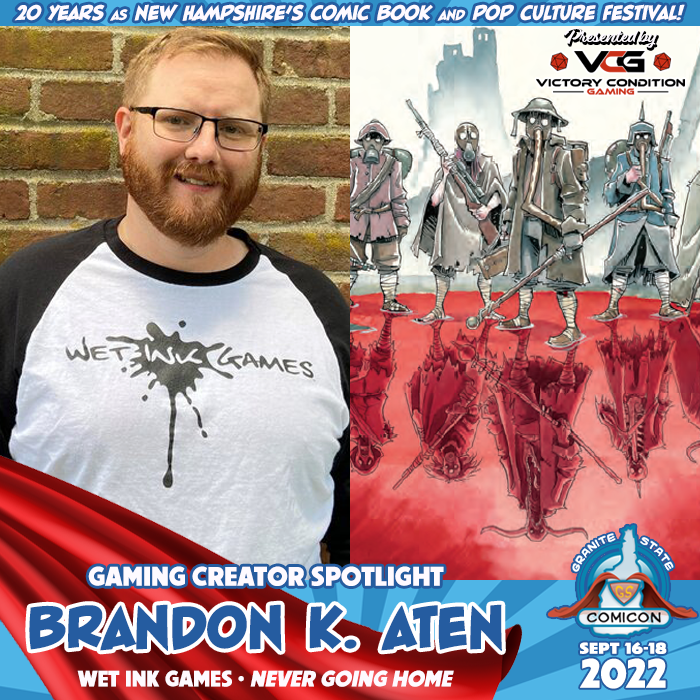