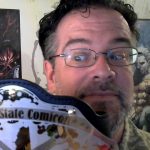 Paul Pelletier has spent the last 30 years drawing comic books, and more importantly, is the current title holder of the “Granite State Comicon Undisputed Sketch Off Champion”. And he has the belt to prove it!

Over the decades, when not fighting off would-be sketch rivals, Paul has worked with DC, Marvel, Crossgen and many other publishers. His work can be found in numerous titles, among them are The Incredible Hulk, Aquaman, Batgirl, Guardians of the Galaxy, Wolverine, Cyborg, Negation, Green Lantern…Batman Beyond…..Flash…..and the list goes on…and on….and on…..

Paul lives in Maine, and when he’s not slaving over the art board pumping  out pages, he’s tries to avoid being eaten by ticks.” 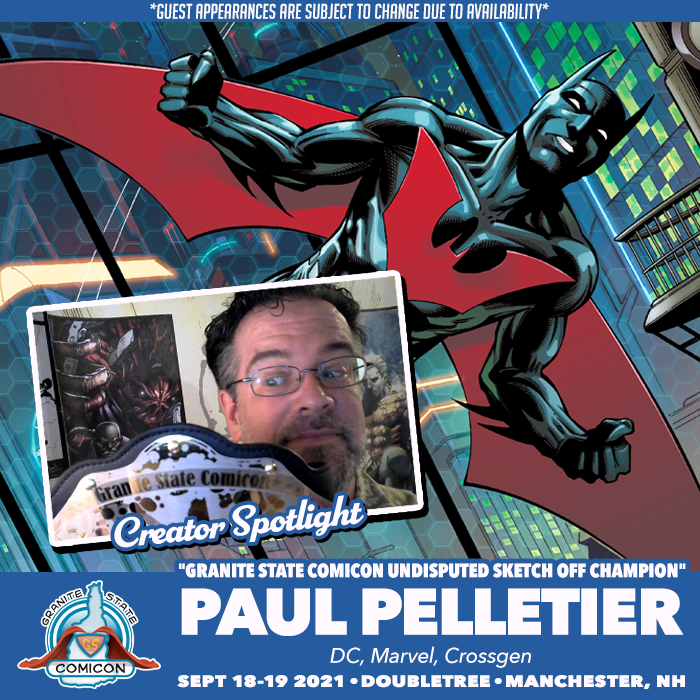