*DAVE IS BRINGING HIS YODA REPLICA PUPPET FOR PHOTO OPS*

A second generation puppeteer, David Barclay was hired by Lucasfilm and Stuart Freeborn to work on “The Empire Strikes Back” as part of the Yoda build crew. While on set, one of the assistants to Frank Oz, the chief puppeteer for Yoda, became ill and David was selected to replace her. In doing so, he started a career as one of the most sought after puppeteers in both Hollywood and England. Not only did David get to assist Frank Oz on Yoda, but he also received the opportunity to fully operate the Yoda puppet for a week when Frank was forced to return to his work on “Sesame Street” and Frank nominated David to take over as chief puppeteer. His many accomplishments on “The Empire Strikes Back” were not forgotten as he was chosen to be chief puppeteer for the most disgusting creature in the “Star Wars” universe, the galactic gangster Jabba the Hutt in “Return of the Jedi”. David’s work in these two memorable films lead to a further collaboration with Frank Oz in “Labyrinth”, “The Dark Crystal”, and “Little Shop of Horrors”. His growing resume enabled David to garner a coveted position as chief puppeteer for the Amblin film “Who Framed Roger Rabbit”. He became Academy Award Finalist for his work on “Cats and Dogs” and has worked on dozens of films including “Muppet Christmas Carol”, “Lost in Space”, “The Flintstones: Viva Rock Vegas”, “Snow Dogs”, “Stuart Little 2”, “Team America”, “Looney Tunes Back in Action”,  “Cats and Dogs 2”, “The Muppets”, “Muppets Most Wanted” and “Where The Wild Things Are”. 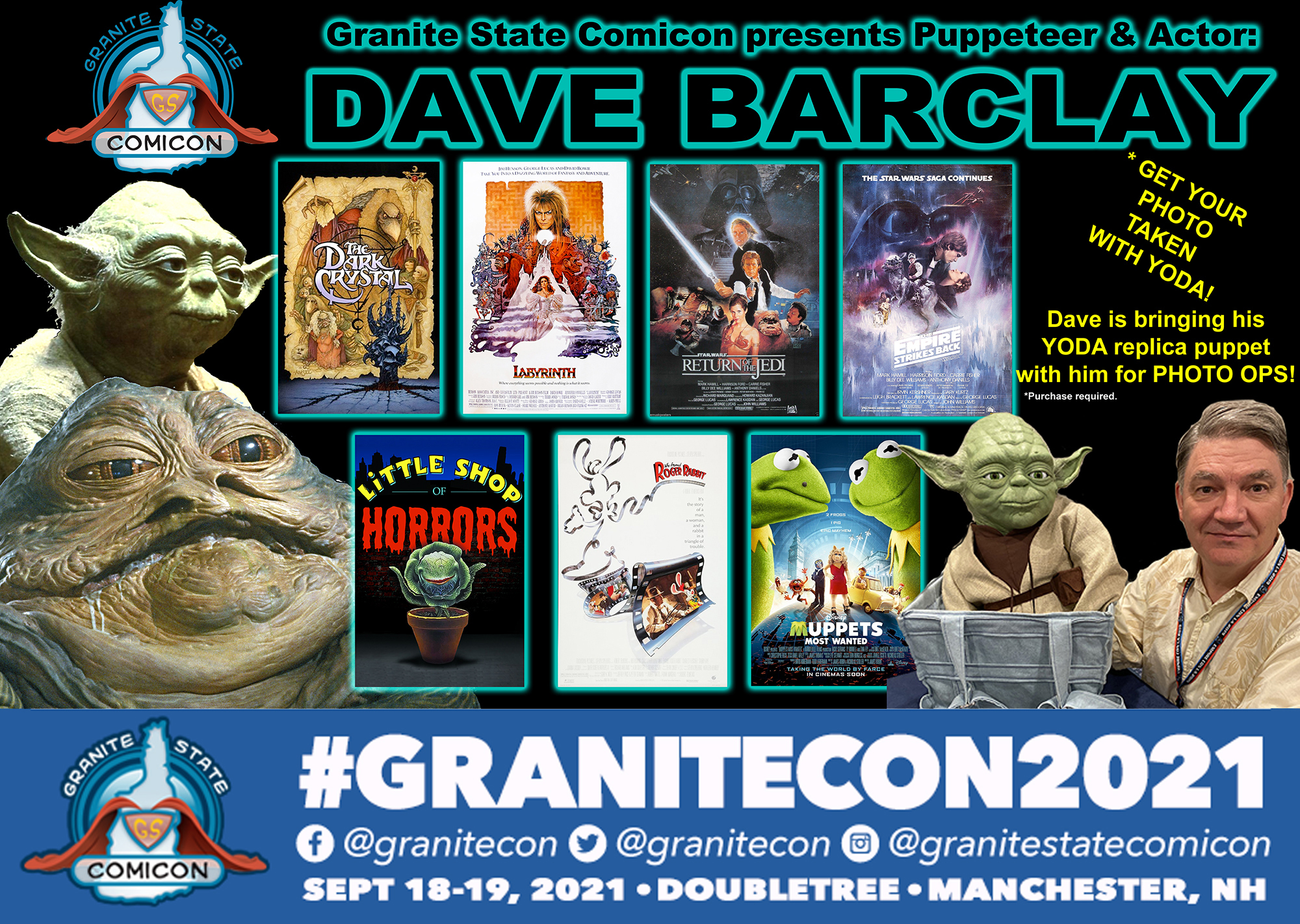