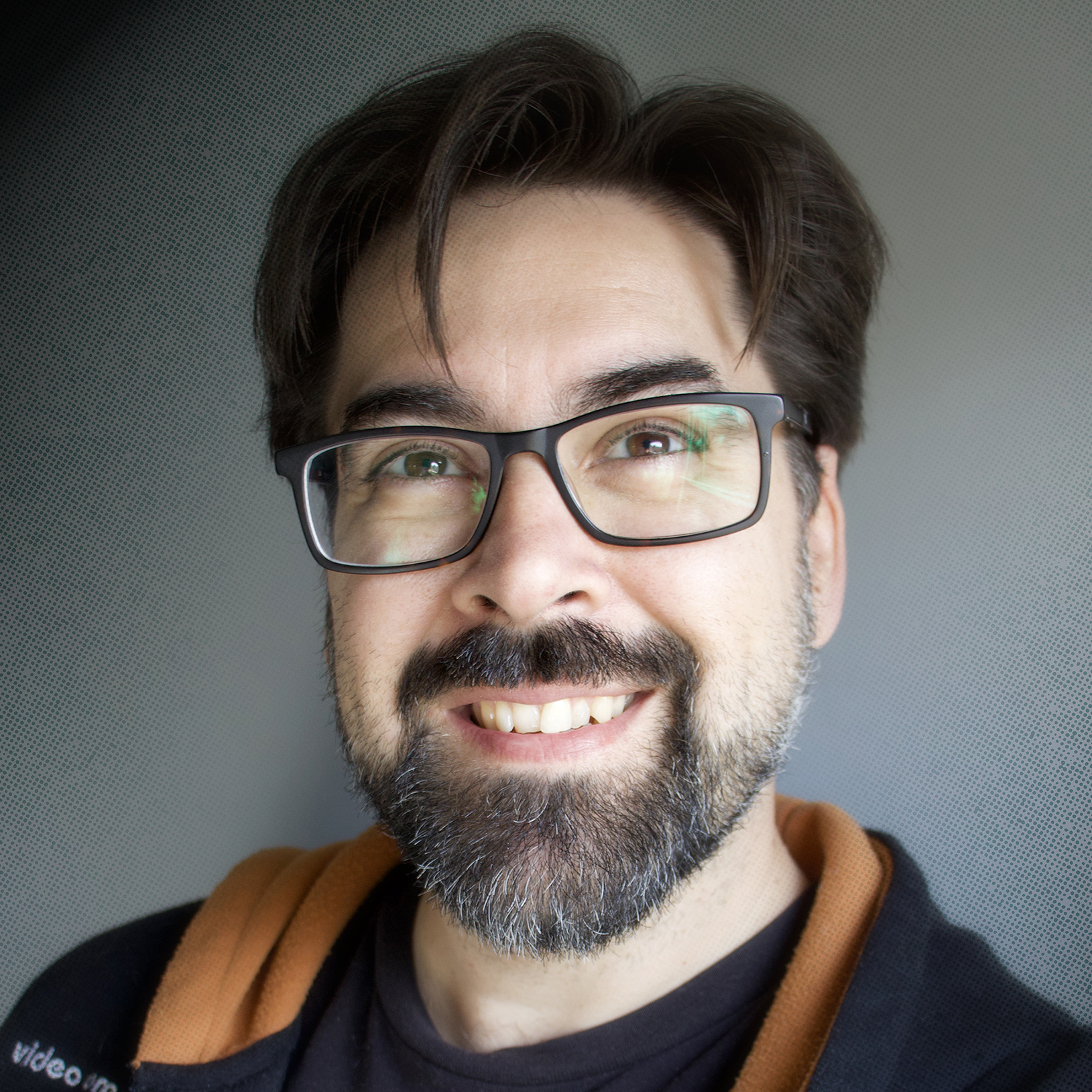 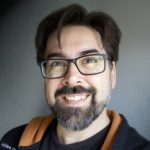 TROY LITTLE originated in Prince Edward Island, Canada. He left for a while, but then went back. He has three kids, two cats and the best wife in the world. He spent many a year working in animation before shifting his focus full time to comics. He’s written and illustrated “The Powerpuff Girls”, “Rick & Morty VS Dungeons and Dragons”, adapted Hunter S. Thompsons novel “Fear and Loathing in Las Vegas”, Kevin Eastman’s “Radically Rearranged Ronin Ragdolls” as well as his own books, “Chiaroscuro” and the “Angora Napkin” series. Troy has been thrice nominated for an Eisner Award as well as the Harvey and Ringo Awards. 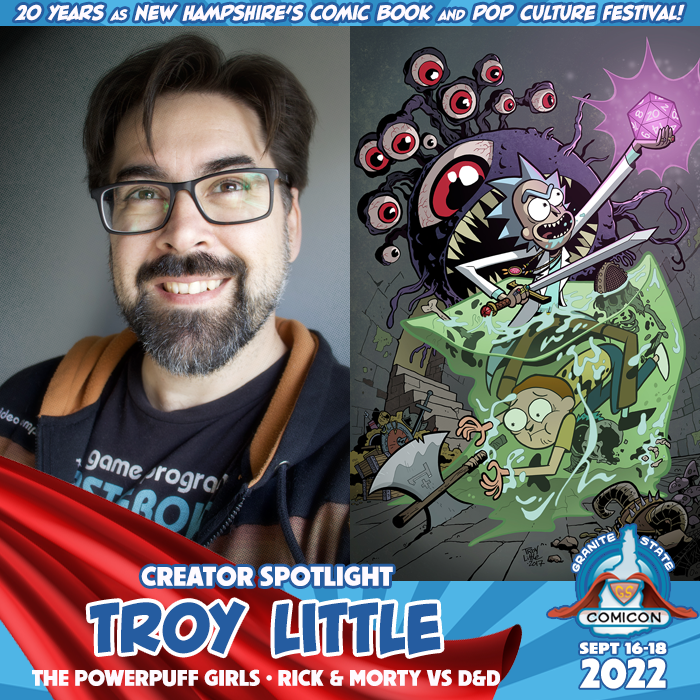