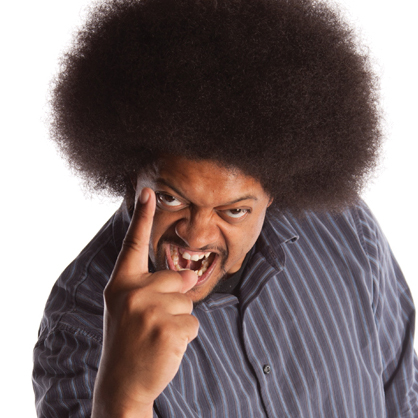 Bryan Tillman has been in higher education for 18 years and has done everything from professor to program director for Media. He is currently an Associate Professor for Illustration at Montgomery College in Rockville Maryland. Bryan has a BFA and MFA from the Savannah College of Art and Design, with a focus in sequential art and a minor in drawing. As an educator Bryan has conducted many panels and solo lectures for many convention such as, AwesomeCon, MegaCon, Stan Lee’s Comikaze, GenCon, Wizard World Conventions and San Diego Comic Con. The San Diego Comic Con has over the past 13 years invited him back to give his panel on Proper Pitching and Promoting Yourself. Bleeding cool did an article on it in 2017.

Aside from being an educator, Bryan is the owner and CEO of the Kaiser Studio Productions LLC, a production studio for comics, toys, animation, and games that has been active in the industry for 22 years. Within Kaiser Studio Productions Bryan Tillman does many things. He is a sculptor for toys. He is the editor for all the comic books that come out from the studio. He also does layout and illustrations for multiple projects that are being worked on. Some of the clients that Bryan has worked for are Marvel Comics, DC Comics, Image Comics, Valiant Comics, UpperDeck, Cryptozoic, Rittenhouse, Lucas Films, Cartoon Network, Toys R Us, T.G.I. Fridays, Focal Press, FX, Miramax and Tandem Productions.

Currently Bryan is hard at work getting ready to bring Ninja Empire to the public. Ninja Empire is multi platform IP that will be spawning comics, action figures, board and card games, and animations. 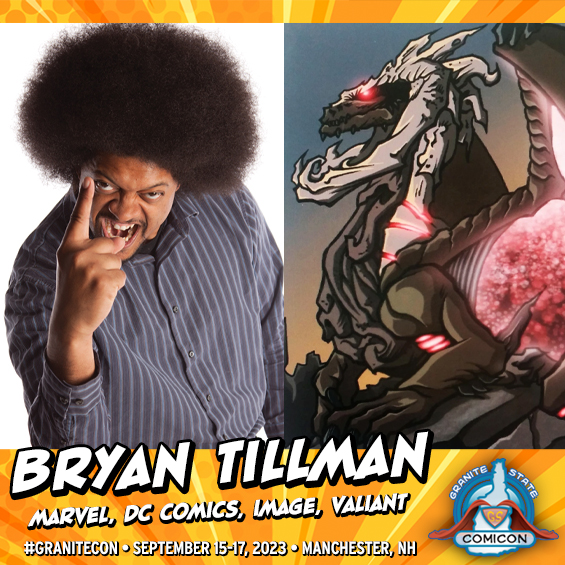