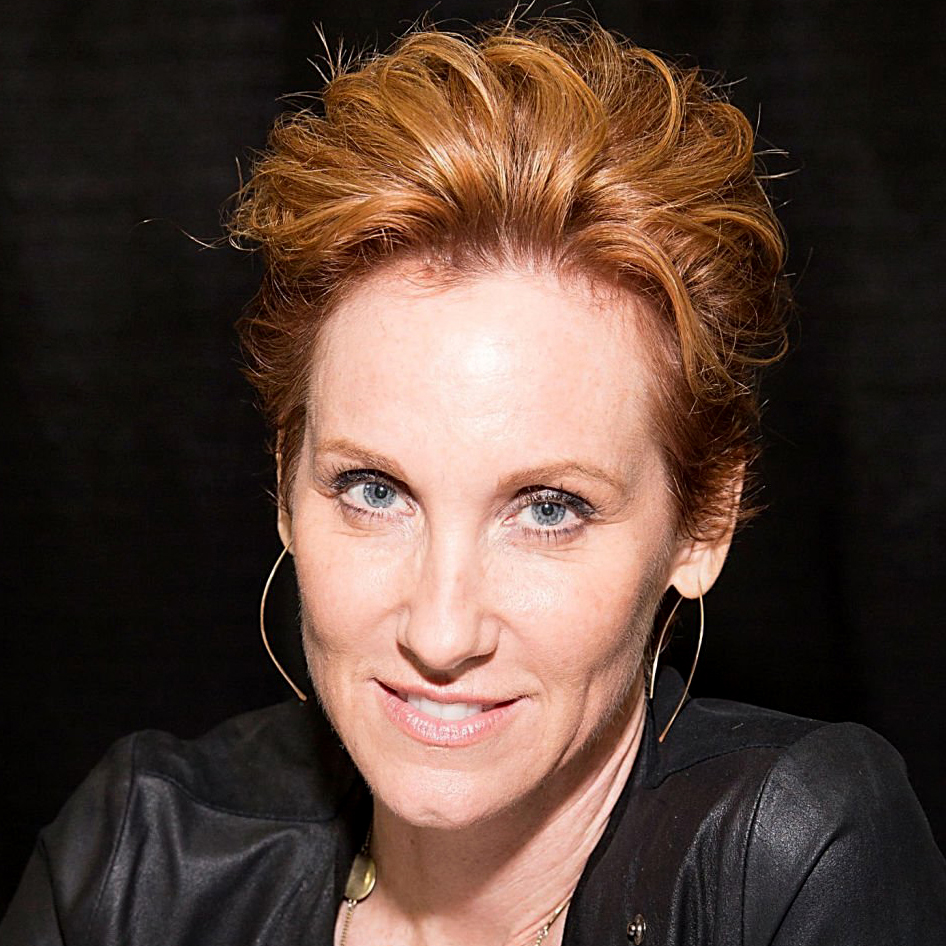 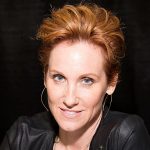 Judith Hoag is an American actress from Newburyport, Massachusetts who is known for playing April O’Neil from the 1990 Teenage Mutant Ninja Turtles film and Gwen Piper from Halloweentown. She acted in other films including Michael Bay’s Armageddon, A Nightmare on Elm Street, I Am Number Four and Hitchcock. 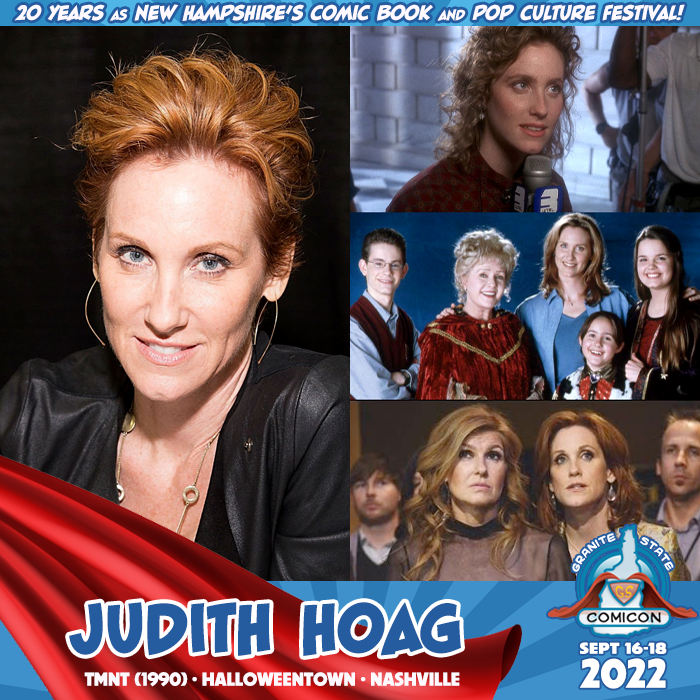