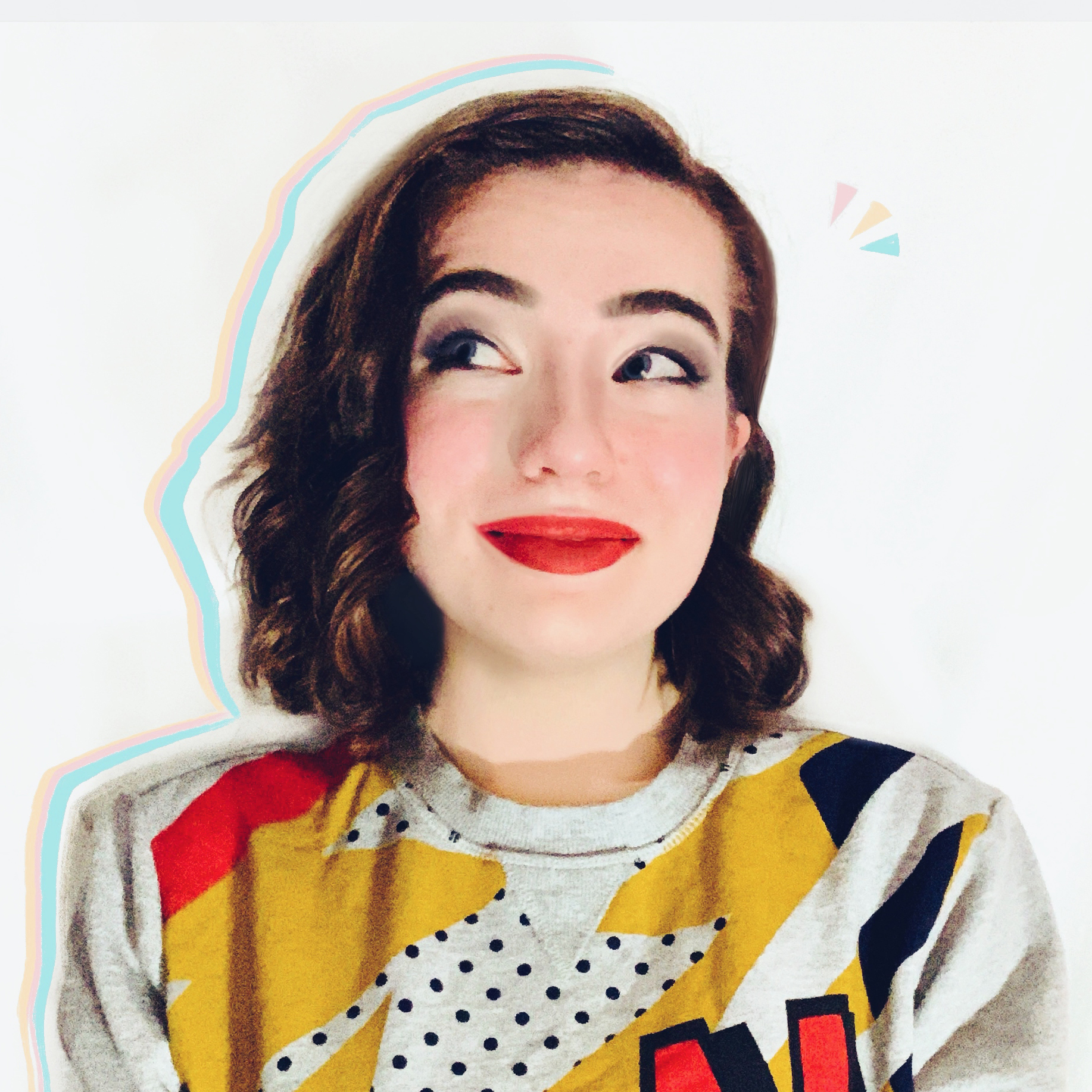 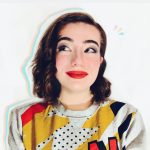 Erin Lefler is a character designer, concept artist, illustrator, and visual developer. She worked as a Lucasfilms LTD merchandise artist from 2017-2020. Currently she produces and hosts her own nonprofit webseries for children, interviewing celebrities and creators from the entertainment industry, fittingly called The Drawing Board.

Erin is known for her work creating the successful campaign Force Against Cyber Bullying. Erin was also featured on Syfy’s video series Artist Alley, where she made a portrait of Starlord from Marvel’s Guardians of The Galaxy. Her artwork has been seen at the red carpet premiere of Star Wars: The Last Jedi. Erin was nominated and won her first film award for best poster design in 2019 for the short film, Better Uses For the Infinity Gauntlet: A Super Satire.Her work has also been featured by prominent companies such as Disney, Warner Brothers, and HOTTOPIC, with several feature articles written about her and on her work on Syfy, Nerdist, and more. She grew up with a passion for classic Disney animation, classic music, and comics; and she incorporates those early influences into her distinct style. 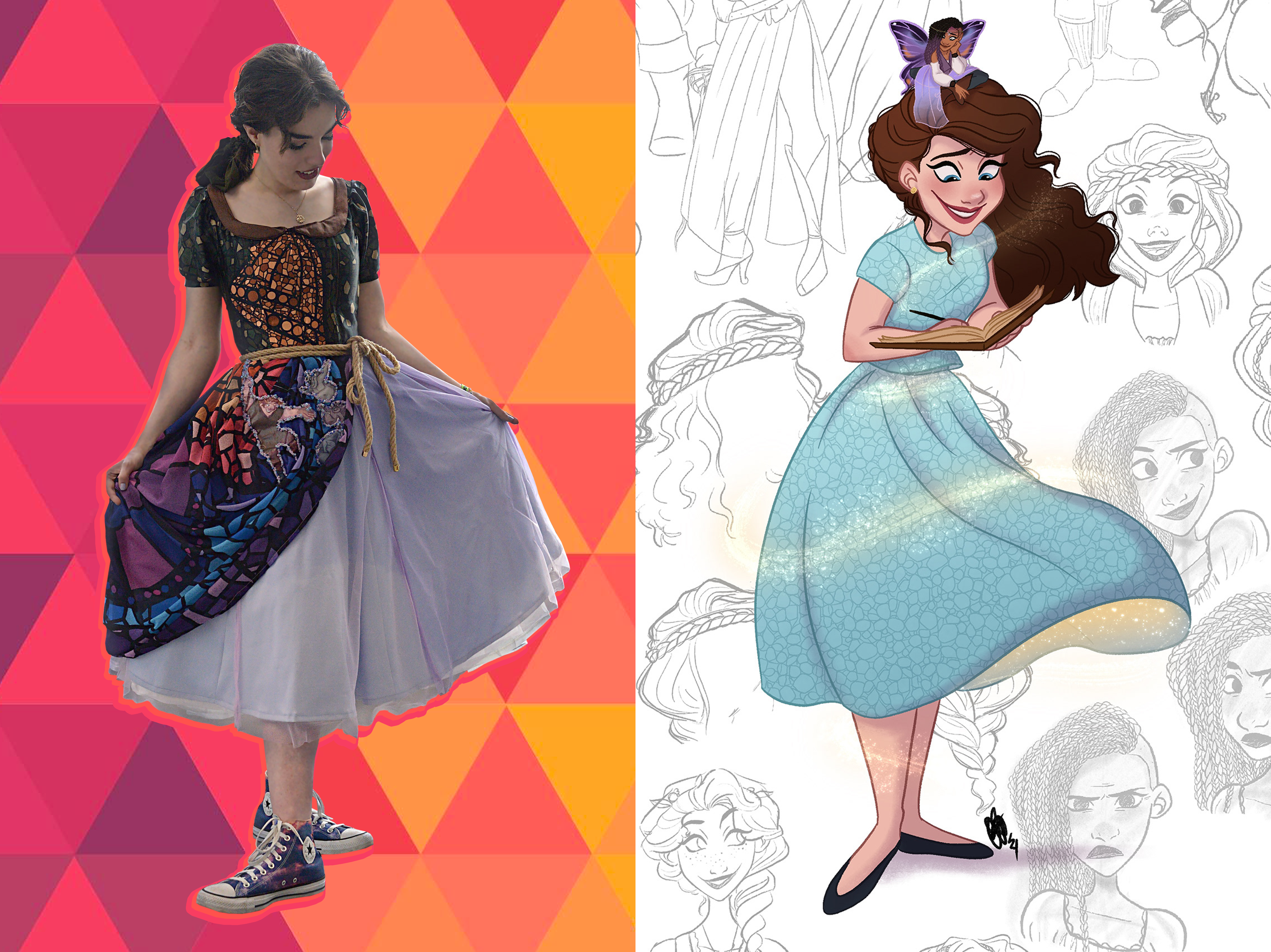