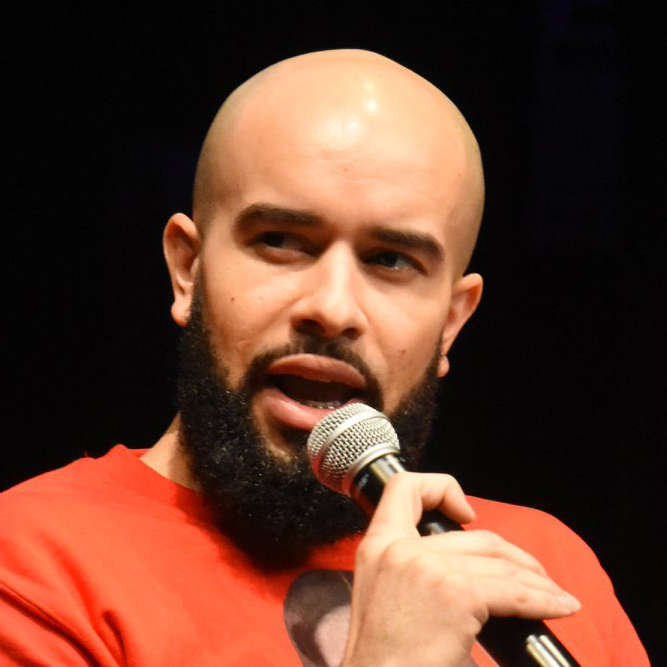 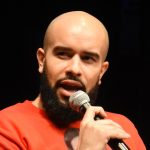 TJ Sterling is an artist and writer from Grand Rapids, Michigan. Growing up he frequented local comic shops where he began to collect his first comics which would eventually inspire his signature 90’s comic style. TJ continued to hone his artistic ability and in 2001 he moved from Michigan to New York to attend art college. During college he worked for the infamous Bullpen at Marvel Entertainment. After graduating college, working at Marvel, Dark Horse and Aspen Comics, TJ started his own comic book company; RAE Comics.

The first comic book produced by TJ and his team was “Okemus”. TJ debuted Okemus at San Diego Comic Con 2015 and sold out his first print run of 400 copies. Since then, TJ has garnered an amazing fanbase across the globe which he passionately serves. To date TJ has raised over $50K via Kickstarter for various titles from RAE Comics. During his off time he has freelanced for various clients such as Universal Music and DC Comics on Batman Giant #5. TJ is also a teacher at the Joe Kubert School of Comic and Cartoon art. 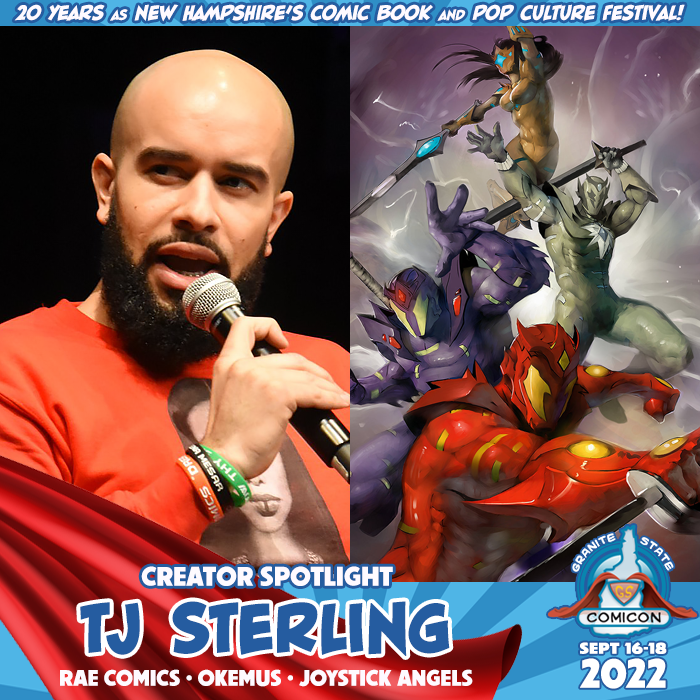