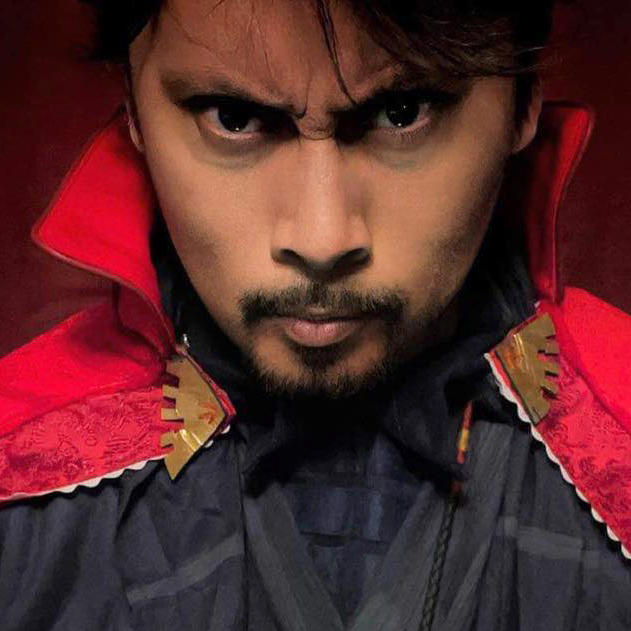 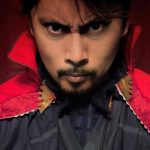 Having been cosplaying regularly since 2005, Ruby has made the rounds to some of the biggest Sci-Fi/Pop Culture conventions known. Ruby has enjoyed making a name for himself by thinking out-of-the-box, and regularly making appearances as rare characters that aren’t usually household names such as Black Manta, Solomon Grundy, or even Gleek from The Wonder Twins/Super friends animated series. Ruby is always never above adding a comedic element/spin to his cosplaying. He’s also been known to use unconventional means, such as stilts, to achieve the proper physical look of other characters such as The Incredible Hulk, Chewbacca and Manbat. Throughout the years, Ruby has won several cosplaying based awards. Ruby is a jack of many trades, appearing in nationally aired commercials, and stages across America with credits that include the short film “The Adventures of Captain Bucky,” and the OFF-Broadway show “Space Captain: Captain of Space”.

Ruby is a veteran (and original) member of the KISS tribute band, KISSNATION, playing stages nationally. He plays lead guitar, performing in the role of KISS member, “ACE FREHLEY.” During that time, KISSNATION has had the honor of getting praise from original KISS founding members, Paul Stanley and Gene Simmons. Both Stanley and Simmons have seen KISSNATION perform on stage and has appeared with KISSNATION on the VH1 special, “MOCK ROCK.”

When not saving the world from some intergalactic and interdimensional disaster, Ruby is a graphic designer for an educational learning company. 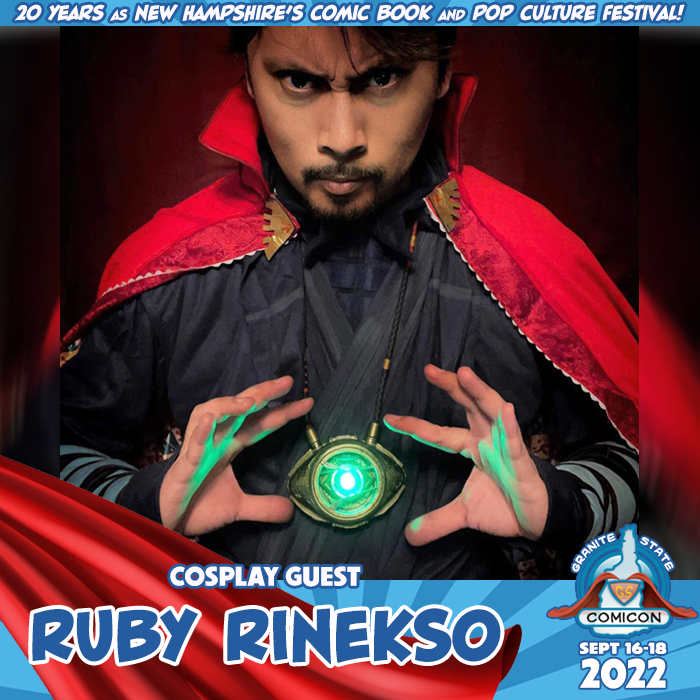