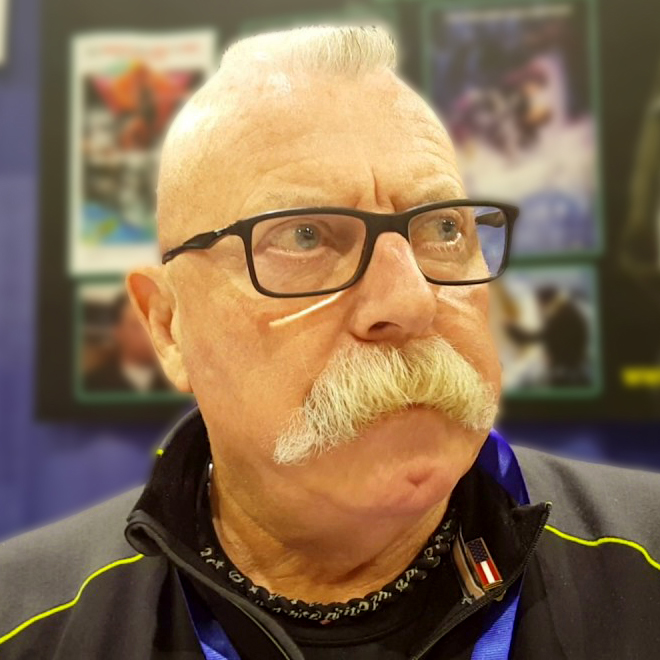 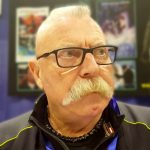 Actor played Echo Base Senior Logistics Officer Tigran Jamiro in “The Empire Strikes Back,” where he famously warned Captain Han Solo (Harrison Ford) it was a suicide mission to jump on a tauntaun and go try to save Commander Luke Skywalker (Mark Hamill) on the ice planet Hoth.

So, whatever became of Sal’s Meat Market after it was disbanded? John Ratzenberger went on to work in film and television and ended up as ‘Cliff’ the hilarious mailman on the award winning sitcom, Cheers, while Ray went onto TWO other huge franchises! One for Warner Bros. “Superman” in which he played “Harry”; one of the two police officers chasing down Otis (Ned Beatty) and Lex Luthor (Gene Hackman) the other in the 007 film series; “The Spy Who Loved Me”. Other acting gigs include roles in the TV series “Private Schulz”, “Body Double” and “ The Black Stallion Returns.” 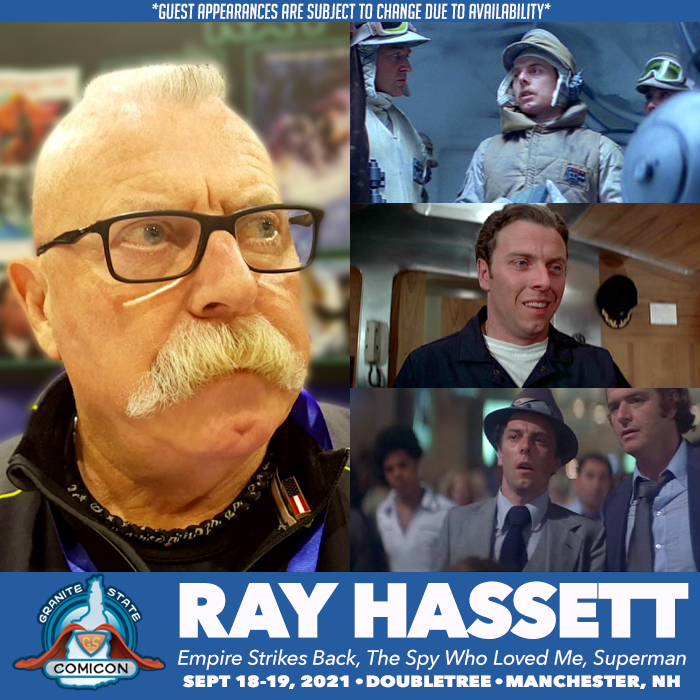