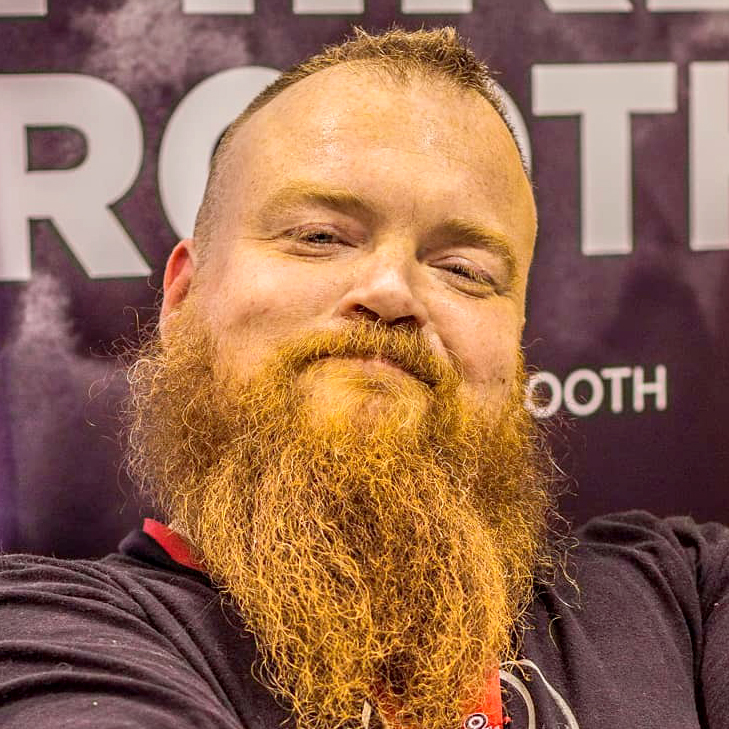 He is also the co-creator and artist of the comic DODGE! (written by Matt Nixon) a story about an M60-wielding, Black Sabbath T-shirt wearin’, commando WereBear in the fight against an ancient evil threat! 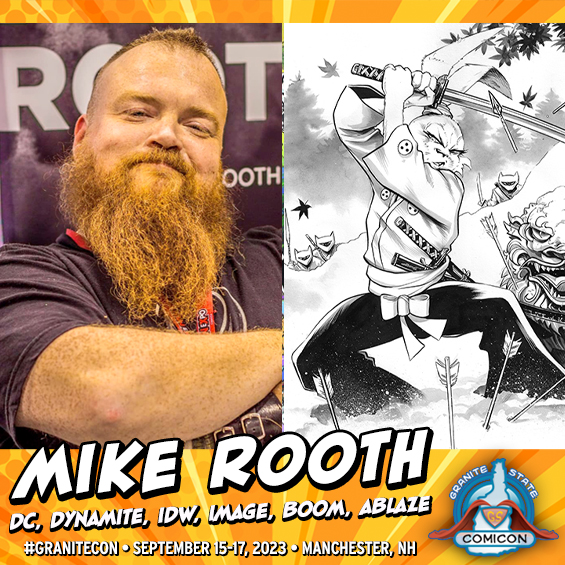