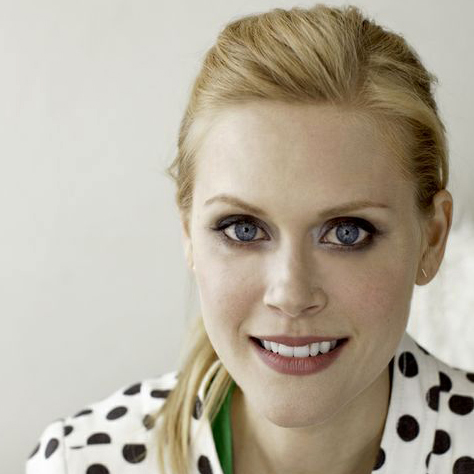 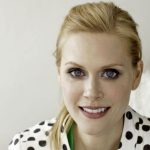 Janet Varney is an Emmy-Nominated actor, comedian, writer and producer. In the animation world, she is lucky enough to be the award-winning voice of Korra on Nickelodeon’s critically-acclaimed standout hit “The Legend of Korra,” a role for which she continues to be invited to comic cons to give sweaty handshakes the world over. She can also be seen as the entitled and bitchy Becca on FX’s (via hulu) “You’re the Worst” (named as one of the last decade’s best comedies), and fighting dark forces alongside John C. McGinley as Evie Barrett on IFC’s (via hulu) “Stan Against Evil.” You can also check out Janet’s show “Fortune Rookie” for IFC, which she created, stars in, co-wrote and co-produced.

On the development and production side, Janet co-created, co-wrote and co- produced Neil’s Puppet Dreams, a series featuring Neil Patrick Harris and his puppet-filled dreams, now in pre-production for a second season. She can also be seen on Geek & Sundry’s Escape! which she hosted and produced. She co-programs comedy for Outside Lands music festival and is co-founder/creative director/producer of one of the largest and most acclaimed comedy festivals in North America, SF Sketchfest: the San Francisco Comedy Festival, now in its 20th year.

Janet spent seven wonderful years hosting TBS’s “Dinner and a Movie” and was a series regular on the beloved E! and Yahoo series “Burning Love” seasons 1 and 3. She recurred on HBO’s “Entourage” and showed up on hits like “How I Met Your Mother,” “American Housewife,” “Maron,” “Shameless,” “Key and Peele,” “Kroll Show,” “Psych,” “Childrens Hospital,” “Bones,” and “Take My Wife.” She also appeared in films such as “Still Waiting,” “Drillbit Taylor,” and “Judy Moody and the Not Bummer Summer” (sporting maybe her weirdest movie hair to date). She also launched, produced and co-hosted for HuffPost Live, the Huffington Post’s news and conversation television network. 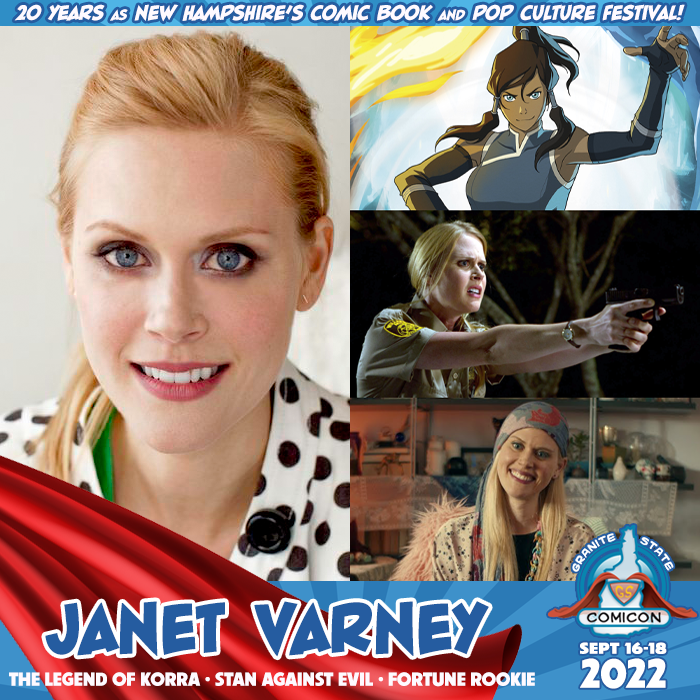