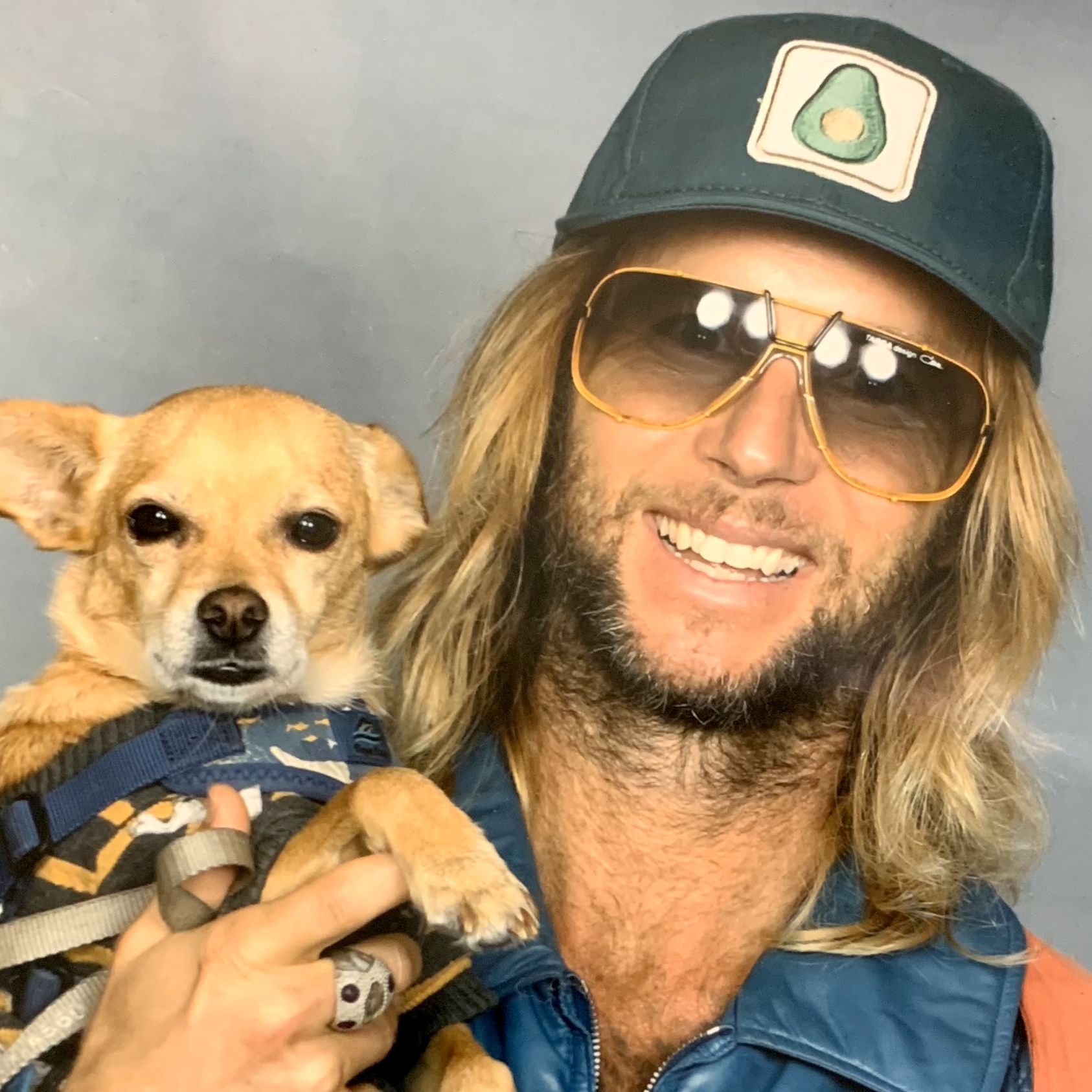 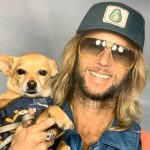 Greg Cipes is best known for his starring role of Beast Boy in “Teen  Titans” and “Teen Titans Go!,” the longest running, highest grossing,  cable animation series ever. His 20 year run as Beast Boy also includes  the “Teen Titans Go!” feature films and now Cartoon Network’s “Young  Justice.” His supporting role of Dwight in “Fast and Furious” has been a fan favorite for years and for 7 seasons he appeared in the recurring role of Chuck, in the ABC hit television series “The Middle.” Greg has over 30 feature films on his resume such as “Vile” “John Tucker Must Die” and “Club Dread” and has had series recurring roles on television series such as “Deadwood” “True Blood” “One on One” “General Hospital” and “Anger Management.” Greg can also be found on dozens of cartoons such as Michelangelo in Nickelodeon’s global hit series “Teenage Mutant Ninja Turtles” and Kevin Levin in “Ben 10: Alien Force.” Along with Chiro in Disney’s “Super Robot Monkey Team Hyperforce Go!” and Danny Rand/Iron Fist in “Ultimate Spider-Man” (2012) and Zat in “Star Wars: The Clone Wars.” 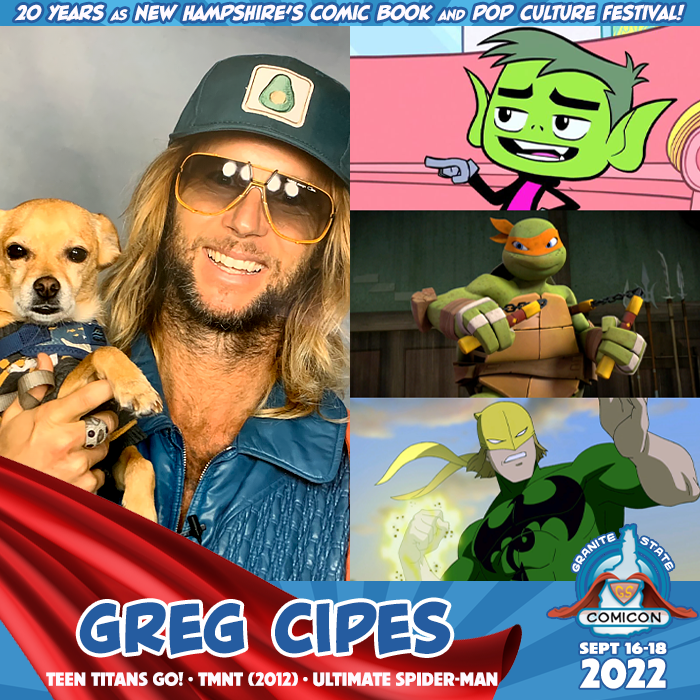