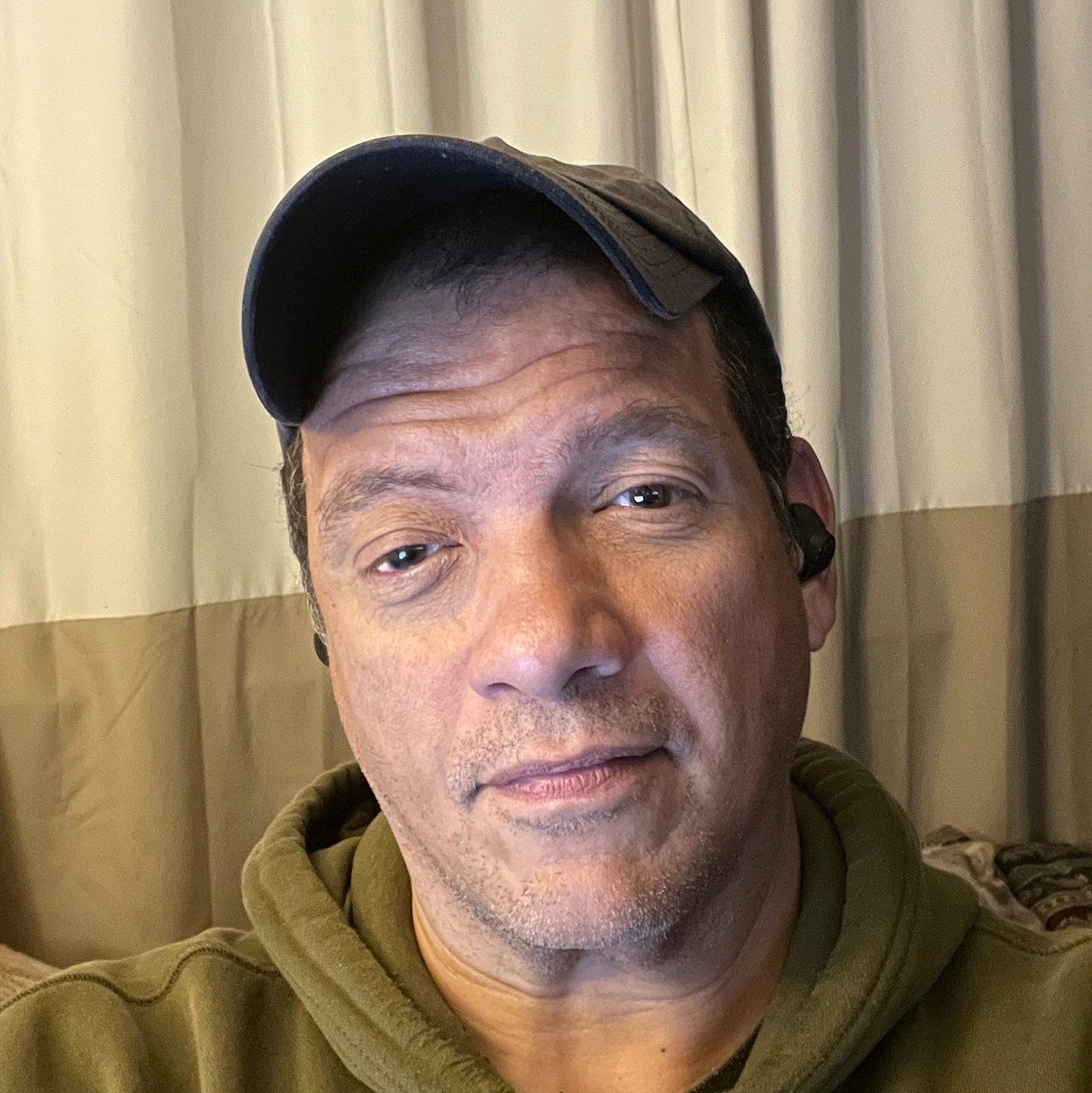 Christopher Ivyʼs career in the comic industry started at Marvel Comics, right after graduating from Parsons School of Design in New York City. After a year working on staff in their art dept. for art directors John Romita and Don Perlin in the Marvel Bullpen, he started freelance work as penciler, inker and colorist–but he’s most known for his inking runs on such titles as Daredevil, Cage, Avengers, Alpha Flight, Ghost Rider, Hulk, Marc Spector: Moon Knight, Marvel Comics Presents, Hulk 2099, Cloak & Dagger, Punisher, Wolverine, X-Men and Spider-Man, amongst others.

Ivy hails from Kansas but, having parents in the military, has lived all over the US as well as abroad in the UK and Germany. He now resides in the northeast. 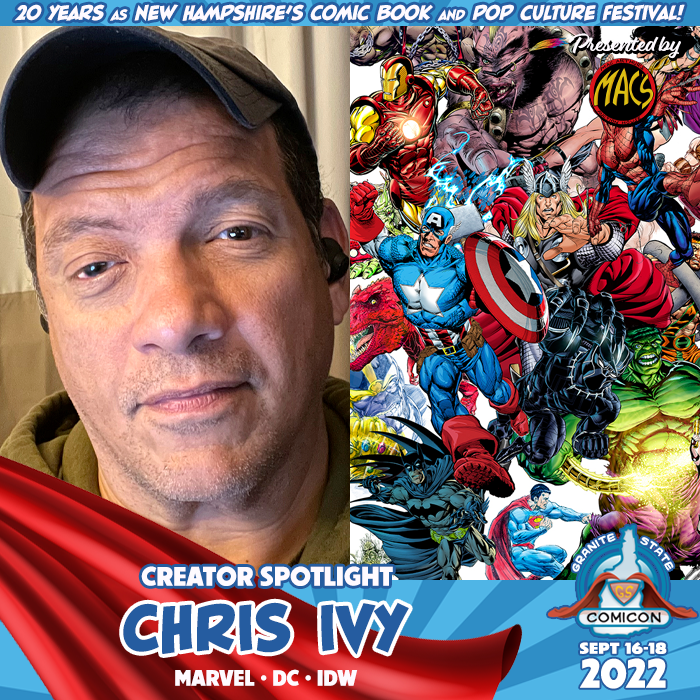